“I think I’m the only one to get a performance for 50 years in the music hall,” laughed Leo Nocentelli, standing over the microphones at the Boston Pops concert he conducted in Boston on… 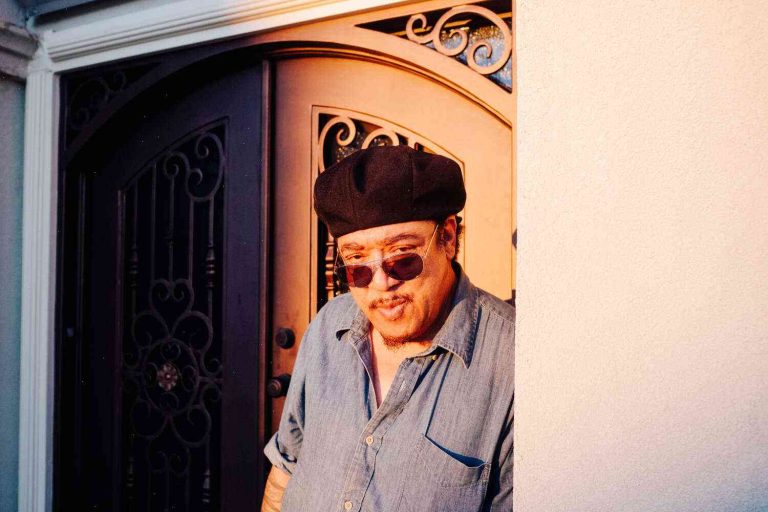 “I think I’m the only one to get a performance for 50 years in the music hall,” laughed Leo Nocentelli, standing over the microphones at the Boston Pops concert he conducted in Boston on Friday.

Nocentelli had seen his work done just as a teenager by Buddy Deane, and in concert was the epitome of a cool jazzman in a black jacket and dark trousers, wing tips up to his eyebrows.

The game changed much in his time, and his group in the 1960s was paired with Chick Corea and Keith Jarrett, two artists whose styles and tastes were much closer to Nocentelli’s than was usual in the jazz world at the time.

It’s still nagging — couldn’t have stopped me in 1967, I thought, knowing that he’d left the music life a few years before. But it shows how tough he was for those last years, between the two of those groups.

He started out composing very early, with a solo album for the Louis Armstrong Jubilee Band in 1960, and published pieces soon after that, for a lot of the great concert bands. His influence was profound: at the height of his career in the late 1960s, following on the work of Bill Evans and Sonny Rollins, Nocentelli was writing songs as good as or better than theirs.

Nocentelli’s compositions ranged from the deeply personal to the profoundly highbrow. But here, he hadn’t an incredible command of the language, and the audience only got a sense of the depth of his craft in something like “A Little Jazz on the Palms” from 1969:

In the ‘70s, he turned his work to more popular music: “Tonight I Knew Someone,” in 1974, was a huge hit. The last years of his life were a series of bookings as a composer and performer with George Harrison and Peter Gabriel, but overall, his career wasn’t that different from that of his contemporaries: too big to be heard above the rest, making his piece “Sunbather,” in the 1980s, one of the last great of the early rock ballads.

In the 1980s, Nocentelli was working largely on outside commissions. He wasn’t working for anything but money — he wouldn’t normally take a fee for a commission, so he probably never told his muse what to write.

“The early concerts with Dino were fantastic,” said his friend Ronnie Spector, the sultry R&B star of the late 1960s. “By the time I did the videos for it, I was a little bent out of shape. Dino’s style was kind of like his personality — a little unsettling to me.”

In 2012, Spector met Nocentelli for the first time in decades. Nocentelli told her about a project he’d had in China about Tibet, and she’d like to get on board to make a video. So they went off together to make a video, of her singing “Rebel Without a Cause” with Tibetan monks and a chorus of her friends, under the name The Meters.

So this is that part of his life that he’d been working on in private and totally unreported for 50 years. It wasn’t until he read an interview with music historian Jahnum Yu in the Wall Street Journal in 2016 that he realized there were so many links between him and his solo career — the Chinese Tibet video, for instance, would have been possible only because his music was in heavy rotation at the time.

Nocentelli had written all the music for that video. He had won two Grammys, the first in 1963 for a song by Diana Krall that Nocentelli played on. He’d published his autobiography, Visions of a Life: My 50 Years in Music, in 1970. He’d won two more Grammys in 1972 and 1977, the last one for performing with Keith Jarrett, Ravi Coltrane and Chick Corea on the International Songbook, an enormous session recorded in New York in 1971.

“Oh, wow,” he was saying, as he walked offstage with Spector. “These two pieces were. . . as beautiful as anything I’ve ever written.”

Dana Milbank: The cost of war — how the Sudan army paid for its weapons