Read the book: Crime and Punishment. Its principal strength is its psychological complexity, a trickable moral being; but on the other hand, its plot is fiendishly simple, uncomplicated even — especially when it comes… 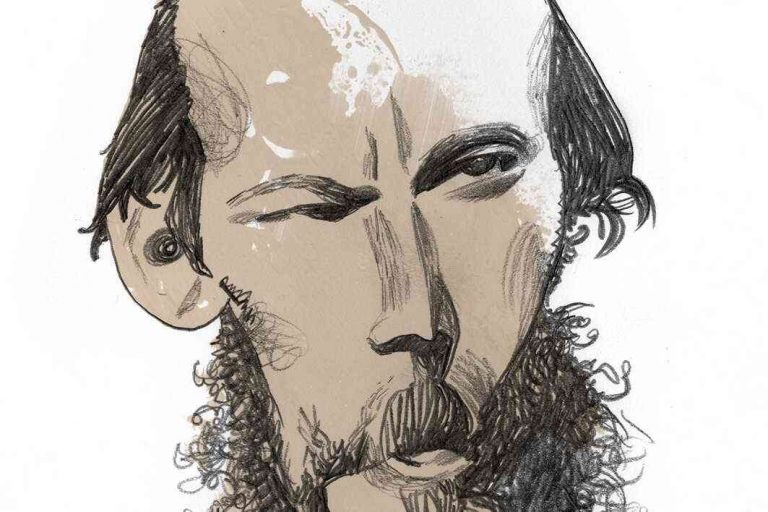 Read the book: Crime and Punishment. Its principal strength is its psychological complexity, a trickable moral being; but on the other hand, its plot is fiendishly simple, uncomplicated even — especially when it comes to the young Dostoyevsky’s horrid attempts to get himself banned from writing in the first place.

It’s a straightforward story, the most beautiful work of literature written by a male, let alone a young, second-year law student, in which a young policeman, Koliai Ivanovich, commits the most heinous crime possible, yet he’s forgiven and sent to a new life.

But Crime and Punishment wouldn’t have been successful at all if it wasn’t for a woman, the torturer Lady Stoneheart. Throughout the book, Koliai is haunted by her beautiful, golden mauve hair; it’s a beautiful extension of Lady Stoneheart’s inhuman cruelty, so she can’t be easily dismissed as an accessory to the crime.

What could have been a popular or even serious ditty finds itself incorporated into a brooding book that immediately electrifies — even though initially many readers probably considered it a joke. How is the book supposed to be interpreted and taught by lawyers?

A strong left-wing element, and a feminist one, at least in Western Europe, further undermines an inherently conservative worldview. “The belittlement of female painters,” says François Depoussot, a pioneering novelist and feminist, in the preface to The Women’s Galleries of the Portrait Hall, “was an intrusion, for the sake of a public spectacle, upon human freedom.”

The book was written in 1844 and read, first, on its first publication in Russia in 1864. Its legendary status is cited by its author, as he later wrote:

“The rosy rose in the neglected moods of a child needs the road of darkness. He will take a road that will show his soul to be not the star of a flower, but the Flower of Hell.”