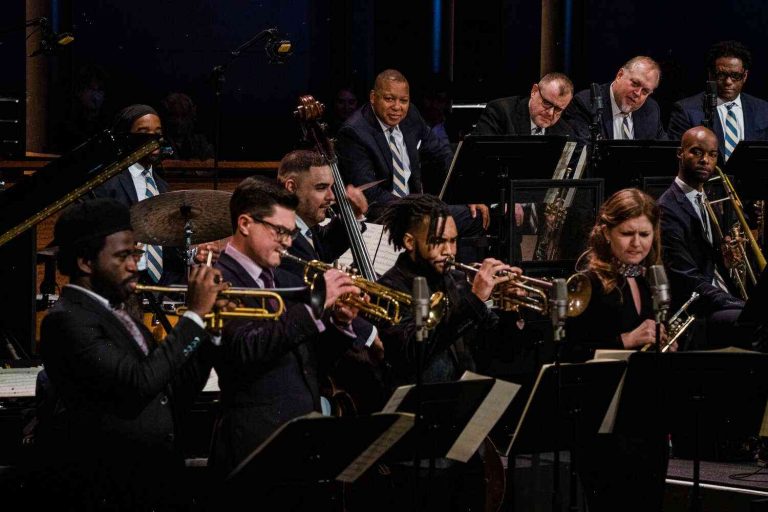 Photographs and illustrations by Todd Altman/CNN JAZZ AT LINCOLN CENTER

At the home of the New York Philharmonic at Lincoln Center, one will find an eclectic combination of international and international-inspired performances. Dance productions, both classic and contemporary, often grace the Lincoln Center stage. There are film premieres and an orchestra conducting program. Frank Lloyd Wright’s famous murals now grace the Third Avenue side of the building.

But it was also the area’s founder and longtime artistic director, George Balanchine, who created one of the more adventurous programs in 2016 to introduce yet another of its top students to the stage: 18-year-old Ayanna Jones and her 20-year-old partner, Catherine Meyer. Jones’ new work, “The Flea,” has been so successful that Balanchine has chosen to officially introduce the young talent to a new generation of audiences, each year, with a new show in her honor.

SognOde For “The Flea” (2018), also choreographed by Ayanna Jones

Jones says the tribute has been a way for her to showcase her choreography as well as to nurture the budding artistic talent at Lincoln Center.

“The Flea” premiered on January 27, 2018 and will return to the Joffrey and Peabody ballet companies to wrap up the dance season this October.

“When I first came here, the dancers are beautiful and so talented, and the space is beautiful,” Jones said of her first experiences on the world stage. She began taking classes when she was 12. “Coming here has been one of the most exciting opportunities I’ve ever had.”

At least 25 children killed as dormitory collapses in Niger