Boulder: Man identified as missing classmate from 1960 years after his remains found in cemetery

As a man who helped train graduates at the University of Colorado at Boulder for 31 years, Garry Brown was widely considered a master of campus life. Afterward, he worked as a librarian for… 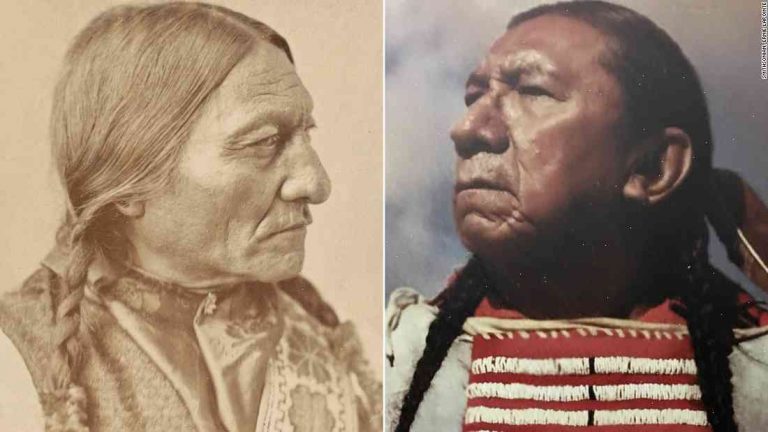 As a man who helped train graduates at the University of Colorado at Boulder for 31 years, Garry Brown was widely considered a master of campus life.

Afterward, he worked as a librarian for the university. So when he lived and worked in the University District, Wanda Plummer was among his friends and neighbors.

She said she always thought about Brown, who lived on his own on the floor above her, as her neighbor’s grandfather.

The two know each other from her childhood. In the fall of 1959, she was a recent high school graduate at Tabor Academy and Brown was a junior at Boulder Junior College.

“He knew me from when I was growing up,” she said. “We would just sit on the stoop of his house in the Loop and talk about college.”

Their lives changed in one night in 1965. Brown died after he stepped on a wire and the parachute he was diving from opened.

Many assumed Plummer was his sister or the woman in the photo with him at the university.

She gave birth to him but miscarried as a teenager. When she found out he was not her biological son, she named him Robert Brown after the class of 1960 at CU-Boulder, and she thought she may have given birth to the boy when she was a young student.

She stayed in touch with him, but there was no way to pinpoint his birth father.

“Robert Brown told me he thought that Wanda was his sister, and I told him I thought that he was probably my brother,” she said. “I didn’t know if he believed it or not.”

There were, of course, references to that night in the airplane. Over the years, her friends had discussed it at small talk dinner parties. But she said there was little proof — until someone found his remains last month in a Boulder cemetery.

The man in the photo was wearing sunglasses, and forensic analysts used a DNA extraction technique to confirm his identity. He was Garry Brown.

After he died, his remains were reburied on Nov. 13 in the Sunken Garden Memorial Park near Boulder. At the time, the university called him a great-grandson.

“I think of him as my grandfather,” Plummer said. “He’s always going to be a presence in my life.”

She said he used to encourage her to take a newspaper class and, when she enrolled, his message stayed with her.

“This is a great publication. You can always learn something about the world. You can’t learn that at any other campus,” she remembered him saying.

Brown was one of 11 children and grew up in Eagle County. He said his parents had trouble getting affordable child care. When he wanted a bicycle, he knew to find a man who was willing to ride it for a period of time.

In 1983, he asked his sister if it was true she had a twin sister she never knew she had. She told him she had a brother named James who had died in a plane crash. Brown promised not to tell his grandmother until he died.

The man he found in the university photo lived in the mountains behind the university. Brown died of the type of cancer that afflicts climbers — pulmonary or cerebral edema — and the cause has never been known.

Plummer said there is a funeral in the works for Brown, who would have been 74 on Wednesday. In the meantime, she’s keeping her memories of her Boulder childhood alive with James Brown, perhaps best described by Brown himself in a 1980 article in the Schoollog: