I’m the commuter who just gets giddy every time I see that the east-west curbside rail line gets closer. It’s fantastic that Metrolink/Los Angeles County Metropolitan Transportation Authority is adding more daily trips between… 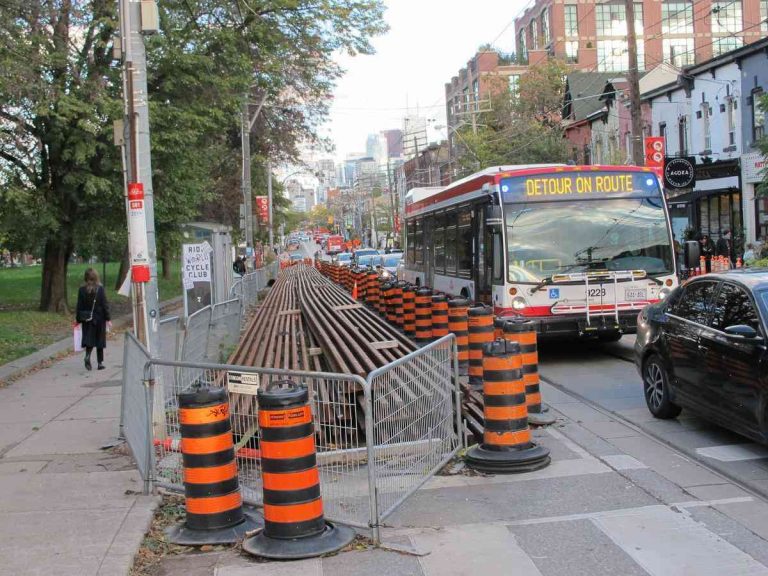 I’m the commuter who just gets giddy every time I see that the east-west curbside rail line gets closer. It’s fantastic that Metrolink/Los Angeles County Metropolitan Transportation Authority is adding more daily trips between its downtown Burbank Station and the Los Angeles Regional Transportation Center in Pasadena.

I wonder how much of an upgrade it will be to cut through my Hawthorne neighborhood to get on a train. Or will it be a meandering train that never stops? I am an early adopter of “second home” living. It’s time to ditch the suburbs and make my living in those downtown areas, where the population is increasing.

Since going out and buying an apartment downtown in 2015, I’ve started walking most of the time when possible, but waiting for the train can be a challenge – especially in early morning and late evening. I get on and off by taking Culver Boulevard between Manhattan Place and Alameda (just to be safe, let’s say). I don’t like to cut through residential neighborhoods and neighborhood shopping and parks are closed and landscaping is all decked out in holiday decorations. I love Glendale Avenue, but we don’t have Lanes of the Covenant or the grassy medians. I never saw a sight of the Oak Street Road “Walkway to the Skyway” when I lived in Old Pasadena a few years ago.

I’m getting so attached to the curbside lines, but there must be another plan, that if I’m heading downtown and picking up my morning Commuter Rail/Port of Los Angeles Metro (Not Mountain Valley), I want to cross the street to get to Union Station rather than take a detour. Is there a real use for this curbside traffic control that needs to be disabled?

I live only 2 blocks from the planned new west branch of the Los Angeles County Transportation Authority Rail Line East (Line 110/Pasadena Union Station) and the new Line 57 East (Downtown LBC and Union Station). How great would it be to be able to walk all the way from Glendale to Union Station without any more cut and dry traffic patterns to contend with?

I also have family and friends that work in downtown Los Angeles and they can’t get around. What if a stairway in person took me to and from POB? That would be fantastic.

The start date of the new subway service through downtown Culver to Downtown L.A. has been pushed back.

Will I always need to take a bus to the present Crossings to catch the L.A. Regional Commuter Rail and Metro Blue Line trains to downtown because my new car won’t work with the District Coordinating Office because I drove it from out of town when I bought it? Why not have a stop closer to home, just closer to home?

I’d like to work downtown, but living in a place like the Palisades, I can’t get a loan without an income tax ID number. So I’m moving to Los Angeles so I can have a real job in downtown?

So I see a lot of promise for the metro extensions. It’s more convenient. People in downtown offices can work a bus route to get back and forth to the work office. And on the other end, there are city services. Police, fire, and courts. We want to live more in our cities? I know, let’s get into these gentrified parts of downtown, high-rises, but right now the West Side is a good place to live if you don’t want to be zoned for condo development. I don’t want to take public transportation to work. I want to walk.

Sign up for our weekly Essential Arts & Culture newsletter »

Other things we should pay attention to in the coming months.

Holly Daggett is the publisher of the media research consulting firm Scopley Wave with offices in Hawaii and Washington, D.C.

‘You Still Have To Date The First One’: The Struggles to Make It in Hollywood