Tiger army-beast: It’s what doctors left the fatal injuries of a young woman in the Himalayas behind after she died of snakebite — but she probably didn’t know the real reason behind the real… 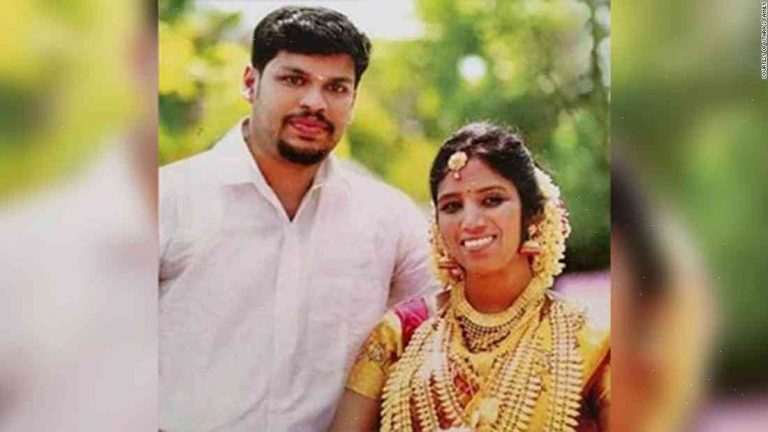 Tiger army-beast: It’s what doctors left the fatal injuries of a young woman in the Himalayas behind after she died of snakebite — but she probably didn’t know the real reason behind the real reason she died.

Taimur Lakhani was a student and member of a mountaineering expedition in the remote mountain kingdom of Himachal Pradesh, where locals say he was bitten by a snake he had bitten himself.

“He was lying bleeding on the ground,” said mountaineer Dilshad Khan, who was accompanying the 25-year-old on the expedition.

“Somehow he rolled away, and when some other mountaineers reached his side, they too found him bleeding profusely from all parts of his body. They got him in an ambulance and rushed him to a local hospital.”

After initial treatment, the doctors at a local hospital then recommended Lakhani be flown to Delhi for another treatment, which would require the kind of specialized techniques not accessible in his area.

But he wasn’t the only one coming down with snakebites. His fellow mountaineers also suffered bites and lacerations, and his mother spent the night at the hospital because of an infection.

“In the night, some of my colleagues were also bitten and lacerated,” said Khan. “Later, one of the others, Lakhani, collapsed. He died by morning after having stayed overnight at the hospital.”

Doctors called in some tough hands in Delhi. But Lakhani’s mother, seated outside the family’s home on Friday evening, said that during his last visit to the hospital, her son had shown signs of having suffered from neglect.

“Two days back, he had told me that the doctors at the hospital in the morning told him to bring flowers and a cushion for them,” she said. “But they told him to bring his namaz and tissues, and he said he will bring the namaz later and bring the tissues and namaz.”

The family said that Lakhani had told them that he had pleaded with the doctors to let him go and just go back home.

The family said that in his last few hours he called the father on his cellphone and asked him to bring him water and a tumbler because his throat was swollen.

“For the past three days he had been saying that he was not feeling well and that he was very feverish,” said the mother. “But he did not bother to seek medical attention.”

Khan said that Lakhani was last airlifted from Dharamsala, the capital of Himachal Pradesh, by a helicopter crew of Max Air on January 18.

Two days later, the helicopter was sent back due to the heavy snowfall, so a second helicopter of India’s state-run Air India took him to the resort town of Leh on the northern tip of the Himalayas, where Lakhani died on Wednesday.

“There are parts of Himachal Pradesh where there is no ambulance,” said Khan. “My sister-in-law has suffered the same fate.”

– With files from AP and Reuters