With a three- to five-year lapse expected in terms of Atlantic hurricane activity, the federal government agency tasked with responding to storms has asked Maryland’s congressional delegation for a request for money that would… 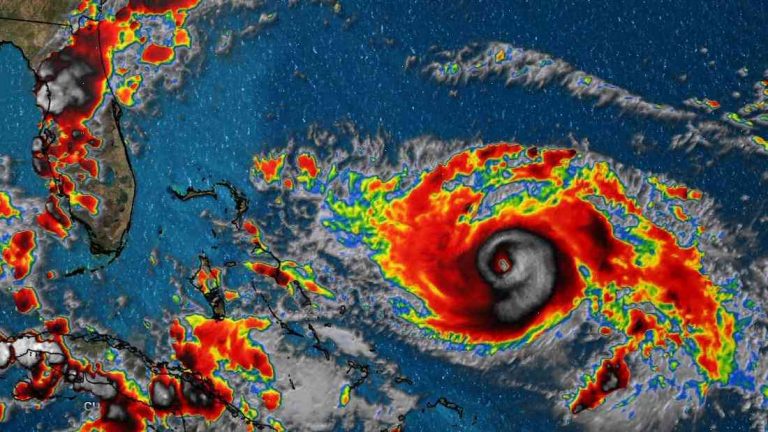 With a three- to five-year lapse expected in terms of Atlantic hurricane activity, the federal government agency tasked with responding to storms has asked Maryland’s congressional delegation for a request for money that would fund its 2019 operations.

During an interview Monday morning with the Washington Post’s Melissa Boughton, Bryan Koon, the administrator of the Federal Emergency Management Agency, says that the agency faces between $10 billion and $15 billion of unfunded requests for recovery and recovery projects. An agency spokeswoman says the agency needs $5 billion to $7 billion in additional funding this year.

The federal government would have to raise taxes or cut spending to make up for its revenue needs, which the government has held back from considering under the federal shutdown.

According to our research at the Center for Effective Public Management, 22 percent of the programs run by FEMA’s Office of Strategic Management spent more than $30 million in fiscal year 2018.

A full 38 percent of the agency’s planned expenditures in fiscal year 2019, or approximately $850 million, is for disaster assistance, including support for the Panama Canal Flood damage repair project in Bequia, Haiti. The annual appropriations legislation for FEMA lists requests for $4.35 billion for the FEMA Disaster Relief Fund, compared to what the agency is expected to spend. But the agency is also requesting approximately $400 million for the National Flood Insurance Program, a not-insignificant amount considering it paid out $65 billion in hurricane and flooding damage after Hurricane Maria, according to the federal agency’s annual report.

“From an operational standpoint, I think the agency can do a lot better, particularly in a national environment,” says David Fisher, who oversaw planning and support for FEMA after Superstorm Sandy.

Despite the shutdown, FEMA is providing disaster response by voice, text and email. It plans to distribute equipment, supplies and personnel to any part of the country affected by the shutdown. It also plans to mitigate immediate impacts of a shutdown with resupply or infrastructure assistance by contracting with private parties.

When asked by Boughton to describe the state of the federal government’s emergency preparedness system, Fisher said it’s akin to a car stranded in the middle of the highway.