Three staff members from the news site “Assault in Klu Klux Klan County” were arrested Tuesday on charges of “encouraging and leading an unlawful assembly,” according to a press release from the department of… 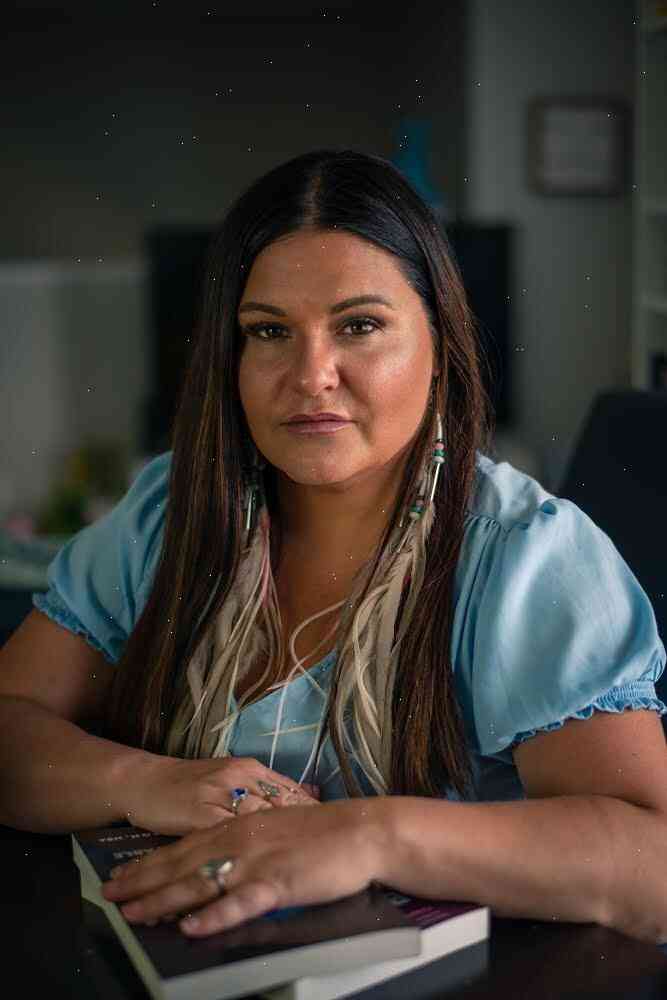 Three staff members from the news site “Assault in Klu Klux Klan County” were arrested Tuesday on charges of “encouraging and leading an unlawful assembly,” according to a press release from the department of public safety.

The five were taken into custody during a peaceful anti-bulldozing protest that targeted a developer who wanted to demolish homes along the White Earth Reservation in northern Minnesota, according to the Star Tribune. The suspect, James Lingenfelter, also faces charges of inciting a riot and conspiracy to commit riot.

The two other people arrested were 18-year-old Declan O’Hanlon and a 32-year-old who was not identified by authorities.

In addition to rioting charges, Lingenfelter faces charges of terroristic threats and aggravated assault. He is being held on a $1.5 million bond.

The activists holding the protest are part of an anti-bulldozing group called Roan Lake Communities Against Poverty. Earlier in the week, The Intercept reported that protesters had sent the city of Roan Lake a demand letter to stop their plans.

“The residents of the city of Roan Lake, whose resident population is under 2 percent, are going to draw your attention to the incredible lack of access to clean drinking water, and the absence of any safe employment,” according to the letter. “Their plight echoes the young people’s struggle to get an education, and the call for control of the White Earth Reservation as more indigenous people are pushed from their homeland and away from the natural, pristine resources.”

The leaders of the group have extensive links to the Leech Lake Band of Ojibwe of the White Earth Reservation.

“It seems to have gone beyond just arresting Native kids protesting in the face of violent threats,” said Nick Blackwelder, president of the Native Youth Alliance, an environmental nonprofit, told the Star Tribune. “People are getting arrested for protesting a general lack of accountability for Indian Country.”

They are thought to be the first Native American news organization to be arrested at a protest. The organization’s editor, Mindi Carson, was arrested at the Lakota People’s Center in Minneapolis last year while organizing a protest against Dakota Access Pipeline, according to the newspaper.

Shortly after the arrests, the group of five were released on $2,500 bail each.