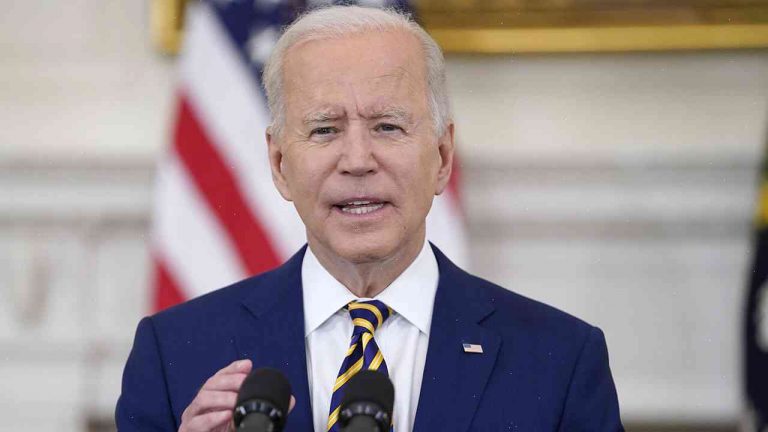 WASHINGTON — The government’s interior department released documents Friday clearing up an internal controversy over whether it improperly retroactively cleared the names of four members of Congress and executives at oil companies and mining companies when they visited federal lands.

The department initially refused to provide records documenting the records being reviewed and said it had no right to do so. The internal controversy hit a high point in September, when the Interior Department held an apparently politically timed public meeting in Salt Lake City in which regulators presented “top 10” lists of what was and wasn’t palatable to industry. The department listed three oil-related sites among the 10 prohibited sites.

In responding to the public pressure, Interior Secretary Ryan Zinke is now taking action. He will soon announce new rules, likely next week, to ensure that future plans for public lands are compliant with the Federal Land Policy and Management Act and to prohibit the use of historic names and derogatory comments when it comes to approving proposed uses of public lands.

A department official told the Interior Department’s Office of General Counsel in March that they were looking into the names. The official stated that their first step was to “take a look at” the documents with respect to the “plenty of views put forward in the name of the group,” but they also stated that they “should also take into account the criteria for the use of derogatory terms that were used for members of this group.”

Despite subsequent interviews with other Interior Department employees, the spokesman told the Office of General Counsel “the secretary’s staff does not remember specific, specific views or criticisms put forward about the authors by the employees.” But “however, in his capacity as Interior secretary, Secretary Zinke would like to make a clear statement of how he believes that the federal land management agency should identify public land uses that are in the best interest of the public,” the spokesman stated in response to an investigation by the Office of General Counsel.

Zinke could face additional questions in the coming weeks and months when he meets with the head of the National Park Service. That would happen after Zinke’s December meeting with executives at Dominion Energy Resources in Virginia.