Open this photo in gallery André Bourbonnais, President and CEO of the National Bank of Canada, at the Financial Post’s Champion Leader Breakfast in Ottawa on May 15, 2018. Dave Chan/The Globe and Mail… 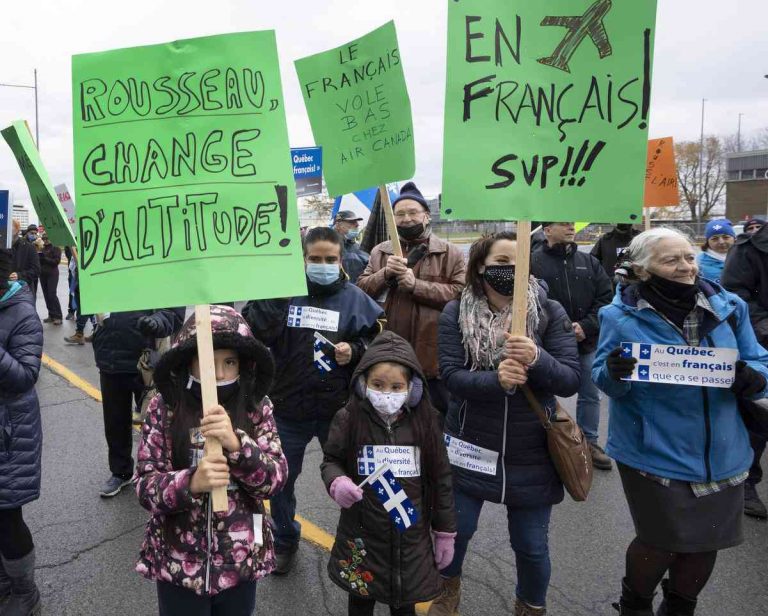 Open this photo in gallery André Bourbonnais, President and CEO of the National Bank of Canada, at the Financial Post’s Champion Leader Breakfast in Ottawa on May 15, 2018. Dave Chan/The Globe and Mail

As Donald Trump prepares to fire the latest in a series of freelancing broadsides at Canada, a small private-sector consortium is stepping up to defend our negotiating positions and counter U.S. proposals. The group is working toward a deal that would ensure Canadian companies would be able to do business in the United States and vice versa.

Corporate Canada was very enthusiastic about Canada’s “progressive” trade policy in the early days of the Trans-Pacific Partnership. They understood the principle of “free-market with a social conscience” as well as the pitfalls of what some called “negative” trade policies in many rich countries. The TPP aimed to avoid the latter.

Meanwhile, the United States and Mexico negotiated a revised trade deal known as the Trans-Pacific Partnership minus Canada.

There is growing frustration with the stumbling blocks of U.S. demands. But the United States has also begun to target Canada with its own damaging demands that go far beyond those of its NAFTA partners.

To manage the looming conflict with the Trump administration, the government is convening a recently created Council of Corporate Executives, a group of private sector leaders who met with Prime Minister Justin Trudeau in Ottawa this week. The group will be advocating for the public interest through the federal cabinet.

Business leaders are keen to avoid a “Cliffs Notes version” of the issues. They support opening markets and eliminating “non-tariff barriers” to trade, but the council realizes it has a real job to do.

The council should take note of the hard-line positions taken by the U.S. president, business leaders have learned. President Trump’s team knows that without Canada and Mexico, the United States won’t get a deal. That’s why they are working to drive a wedge between Canada and the EU that would allow the U.S. to walk away from the NAFTA talks with no disruption.

The Trudeau government has been careful to distinguish between the NAFTA talks and the Canadian Constitution Convention. But the language of the Constitution presents a hard-line negotiating position that a third-party negotiator would never embrace.

It is this point that the Council of Corporate Executives could help to alleviate. The Conservatives famously dismissed the file as a “make it or break it” moment in Canadian history and said the Trudeau government should not be “all in” at this point. The Liberals are putting all the eggs in the NAFTA basket.

The government is relying on Parliament to influence the course of the NAFTA talks, but that could backfire. Sensing political resistance, Canada has offered the U.S. some trade concessions. The U.S. hasn’t taken them up on the offer. From our perspective, Canada has made concessions that go beyond those of any other TPP partner.

The most recent case is the issue of the Canada-EU dispute settlement system. The U.S. wants to rid itself of the so-called Chapter 19, the system to enforce international trade agreements. Canada is asking for the elimination of Chapter 20, which would preclude the U.S. from charging duties on metals it considers to be important national security items. These “pro-U.S. measures” would obviously benefit U.S. domestic producers but hurt Canadian companies.

So what is the Council of Corporate Executives to do? Take a step back and make this a Canadian focus. It is a private-sector venture that seeks to play a positive role rather than the role of interlocutor.