In 1994, our doctor informed us that my oldest daughter Emma had epilepsy. She couldn’t drive, speak or walk unaided, so we couldn’t fly to her “destination” in case it wasn’t the right place…. 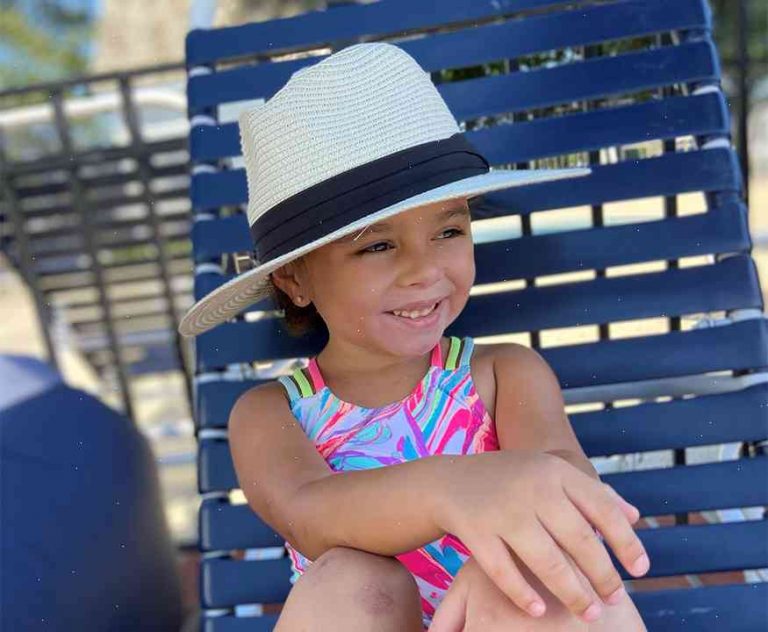 In 1994, our doctor informed us that my oldest daughter Emma had epilepsy. She couldn’t drive, speak or walk unaided, so we couldn’t fly to her “destination” in case it wasn’t the right place. She was already attending a special school – and our primary concern was for her recovery.

Our second daughter Daisy had been diagnosed with a seizure disorder in the same month, while our third child, Millie, was diagnosed with Hypoxic-ischemic Encephalopathy in 1997. They all need a high-dose of drugs to control their seizures, and the most effective, accessible and least expensive “miracle drug” we’d seen was diazepam, which was only prescribed on short-term prescriptions in the UK. We started consulting a neurologist, asking for it if our other children had epilepsy, and he suggested we try something called the Homeopathic Prescription for Epilepsy (HOPE) as an alternative. The treatment involved only a single pill every day, with no proven side effects or side effects. We wanted to see what that had done for Emma. We didn’t give it a second thought until she was 13, at which point the UK watchdog, NICE, announced the treatment was not for “age-appropriate” patients and recommended against it.

Emma struggled with her seizures, but began showing improvement in her walking and talking, and had a generalised personality change, too. The meds had also made her increasingly anxious, so we decided to throw away the tablets and start trying a plant-based diet instead.

Like most people, Emma went for the foods that our doctor advised, so within a month, I was asking her for more and more organic veg. With Daisy and Millie too, we started reducing and modifying our diets. I didn’t become vegan. Instead, we became a lot more aware of what we were eating, and when we weren’t eating enough leafy greens, we learned to grow our own. We started to think about why food had caused our children’s illness, and went to see experts and scientists about it. From what we’d read about it, it seemed homeopathy was based on the idea that the body can heal itself – but had nothing to do with science.