(Photo By Lorenzo Bovo/Flickr) In a disturbing trend, more African-American children under age 20 were killed by suicide last year than by gunfire, according to the Centers for Disease Control and Prevention. The increase… 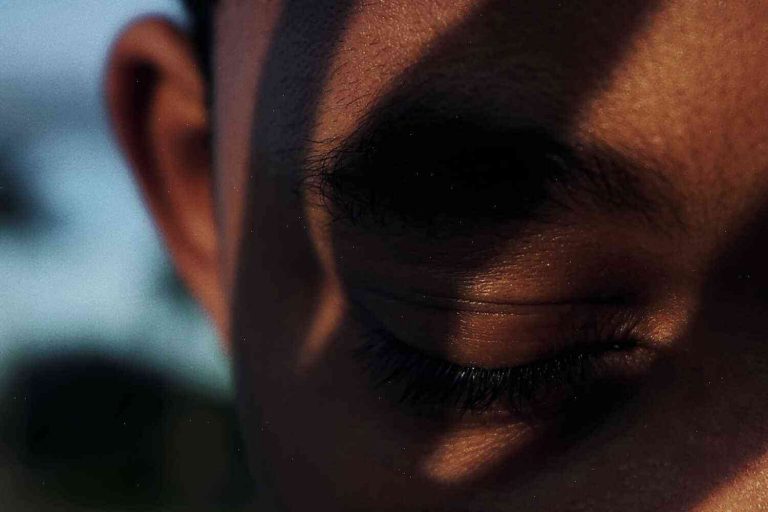 In a disturbing trend, more African-American children under age 20 were killed by suicide last year than by gunfire, according to the Centers for Disease Control and Prevention.

The increase in such deaths is largely attributed to more Black men being incarcerated in jails and prisons. And though Black women are incarcerated at higher rates than white women, Black men still represent the majority of jail inmates, making this data particularly troubling.

A 2014 study from the Bureau of Justice Statistics shows that African-American boys and men are incarcerated at higher rates than their white and Hispanic peers. According to the study, 90 percent of men with a felony conviction and 68 percent of Black males age 18 and under are incarcerated or on probation or parole, compared to 56 percent of men in the general population.

In May, Washington Post writer Kevin Daymude, in the wake of violence in Charleston, South Carolina, wrote an op-ed about how Black male children are at heightened risk for suicide.

“In a society that is obsessed with ‘hard work,’ any child who spends any time with a father who can’t be found or with a mother who is thrown out by the law is at risk,” Daymude wrote. “And the more boys and young men I speak with, the more I am reminded of just how cruel our choices are, how much it hurts to lose a father and a mother. Even if it was an unwanted intervention. Even if the husband did something he regretted. If the spouses were taunting each other in front of the children.”

While we await the outcome of a jury trial for the police officers who are accused of putting a gun to the head of a man in a car in South Carolina last summer, we should question whether too many Black men are dying by suicide. It’s become a widespread question among mental health professionals.

But after a reporter asked White House counselor Kellyanne Conway at a press conference in August 2017 if her background as a psychologist taught her to see White America as mentally healthy, Conway told her, “I want to tell you that some of the most heartbreaking stories I’ve had to tell are women who have lost children to suicide.” Conway, a mother of four children, continued, “I’ve seen it in families where either the husband or the father was institutionalized. I’ve seen it in families where the father was a death sentence.”

It’s a story straight out of two films with similar narratives: “Frances Ha” (2012) and “Green Room” (2015). In each movie, a young female artists pursues her career with her best friend in order to escape her past, only to find her heartbroken after a friend is brutally murdered. But those two stories are not alike.

The world would be a much better place if people looked beyond a character’s skin color to see her humanity.

Catherine Clifford is a lifelong contributor to Making Sen$e.