Amid growing concerns about the rising incidence of measles in the U.S., this public health issue is of special concern in the U.S.’s healthcare system: U.S. medical caregivers have to cope with the complex… 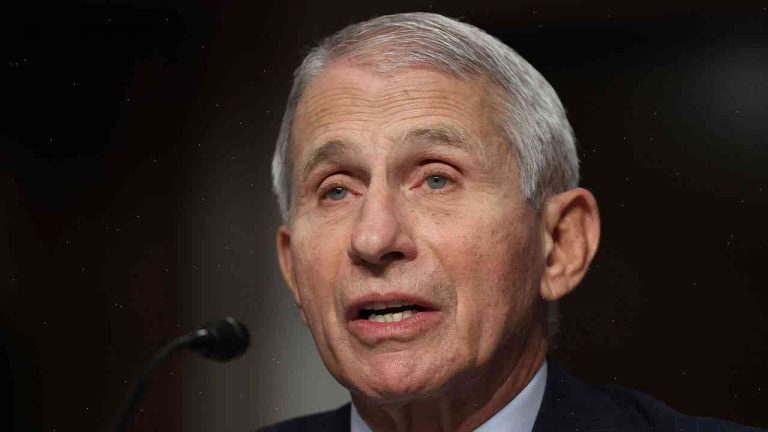 Amid growing concerns about the rising incidence of measles in the U.S., this public health issue is of special concern in the U.S.’s healthcare system: U.S. medical caregivers have to cope with the complex and serious complications and deaths of measles.

Of the approximately 22,600 measles cases in the world in 2018, only about 250 have been recorded in the U.S., according to the CDC. The CDC estimates that seven measles fatalities have occurred in the United States since 2013, including the death of an adult in Omaha last week. On Friday, the CDC said that the highest risk for measles outbreaks has shifted from the U.S. to Europe, and that the number of measles cases has increased in the world so far this year.

Dr. Sandro Galea, an epidemiologist at Boston University and chair of the Department of Public Health at Harvard Medical School, wrote in a recent article for The Conversation that the CDC’s numbers are “slightly too low.”

According to Galea, he thinks that the situation may be even worse than most reports suggest, and that the actual number of deaths and complications attributable to measles in the U.S. is between 12 and 20. But according to Galea, based on interviews with U.S. healthcare workers, “the cases of deaths and complications that actually occurred on American soil were likely significantly higher.”

Most people in the U.S. were immunized against measles in the 1960s and 1970s. As part of a major vaccination campaign then, the CDC introduced the MMR vaccine for measles, mumps and rubella, and in 1978, the MMR vaccine became the most commonly given childhood vaccine in the U.S.

As a result, fewer cases of measles have been recorded in the U.S. since then. Today, the MMR vaccine is recommended for all children 11 or 12 months old.

After an outbreak in Washington, D.C., led to extensive media coverage in December 2018, when a 10-year-old girl showed up at three local hospitals with symptoms of measles, according to CNN, in which parents and vaccination opponents warned that measles could be “tainted” by the news. The reporter said that a federal public health worker shared a dire assessment about measles that he believes was shared with him by CDC director Dr. Robert Redfield. The Health Department employee described the possibility of measles poisoning to him as the worst “curse imaginable.”

According to Galea, this alarming factor should be of particular concern for those who have not been vaccinated.

“We are seeing first-hand, with some post-immunization deaths that have occurred in U.S. hospitals, and where there are high numbers of people who are not vaccinated, the immediate consequences are very, very serious,” he said.