Put a group of diverse people in a house and, whaddya get? TV programming designed to appeal to our basic moral needs. Spoiler alert: It’s shocking and cruel. Tampa Baes, for example, a new… 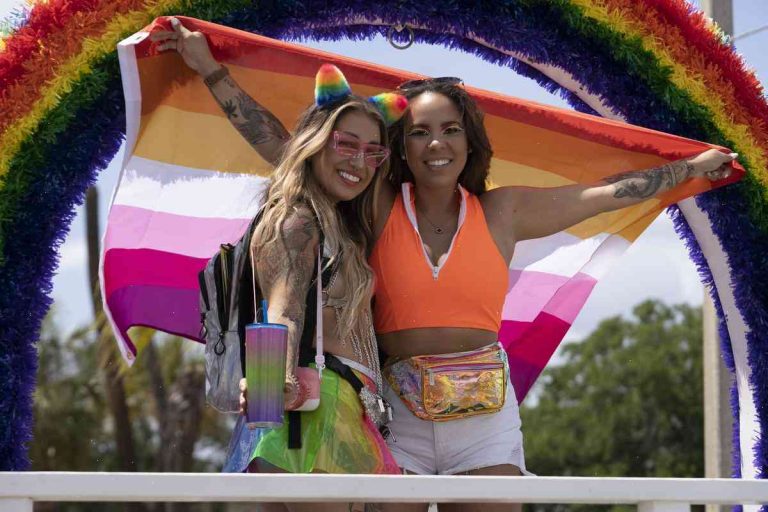 Put a group of diverse people in a house and, whaddya get? TV programming designed to appeal to our basic moral needs. Spoiler alert: It’s shocking and cruel.

Tampa Baes, for example, a new series from Logo, the hip and happening cable channel, is billed as an “unstoppable ‘intersex’ reality show” with six women competing for the hearts and minds of their viewers. In other words, it’s a very similar program to Jersey Shore, to Big Brother, to Drag Race, to the aforementioned struggles women face in straight-male-dominated reality television, all hidden behind a carefully designed show-within-a-show design.

Filmed in a familiar format, the series lets its high-profile, high-priced contestants come face-to-face with their controversies. This is a kind of an Opportunity Knocks-esque meta-initiative from the makers of RuPaul’s Drag Race, a ground-breaking show whose road to relevance has gone through many twists and turns. Now the show’s executive producer, Chad Pinder, has also built a room on the walls of the house where each contestant spends half an hour talking candidly with a priest. With one dissenting voice, rather than a live audience, the rest of the participants can breathe easy. No one is forced to like these women. No one needs to like these women. Everyone will get their feelings hurt. Everyone will be forced to explain what all this is about. There are times when you’re so used to people you love just end up being annoying anyway, when you don’t give a hoot if there’s a show or a Bible or an exorcism or an art installation that actually grabs your attention, that you can’t fathom this coming in to the evening.

Friends, you should see this clip about a lesbian’s ‘life-changing’ experience