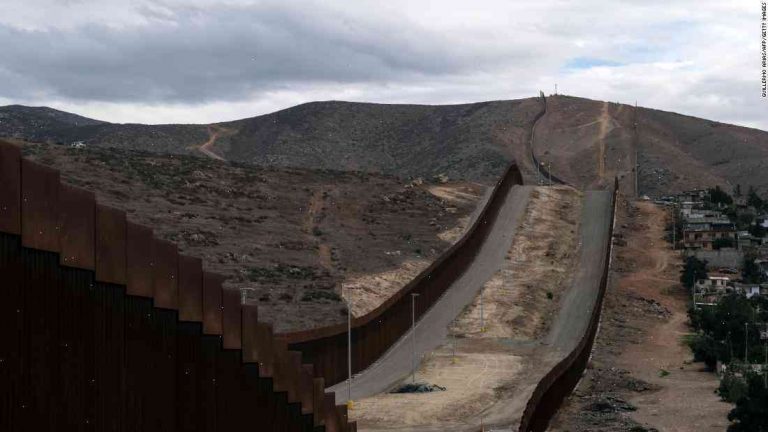 Public Safety Minister Ralph Goodale tweeted on Tuesday: “Juan Manuel Santos (guitar) from Queretaro is a #MigrantWelcome Ambassador. May you share your story of resistance, courage and compassion.”

He was referring to a musician and an itinerant wedding photographer, as well as two members of Mexico’s independent news outlet Proceso magazine, who had traveled from Queretaro and were planning to reunite with their families at the UN’s Central Office of Migration in Tijuana.

Juan Manuel Santos (guitar) from Queretaro is a #MigrantWelcome Ambassador. May you share your story of resistance, courage and compassion.https://t.co/zTkeacQGn3 pic.twitter.com/aBbpmUDvNK — Ralph Goodale (@RalphGoodale) December 25, 2018

As the team got more into an update in which the reporter shared a story of his 20-year-old sister, who had fallen from a ceiling, those in the country illegally and in U.S. custody shared stories of what an opportunity it would be to reunite with family members in the United States.

“Those who don’t remember are remembered,” said Armando Villegas, 36, a bus driver from Chihuahua.

Federal, state and local police and border patrol agents were working the area.

The migrants complained about about poor food and water. At one point, the passengers sought out Mexican army soldiers, who eventually moved forward to help.

This week has been especially volatile for the migrants, many of whom reached the United States in the week before Christmas. President Donald Trump has tried to secure an agreement with congressional leaders to provide millions of dollars to the U.S. border wall. The money would pay for more barriers, significantly boosting protection and fencing at the nation’s southern border.