President Trump signed the Build Back Better Act of 2017 into law on Thursday. The bill will provide temporary relief to first responders and first responders’ families who are rebuilding their lives and homes… 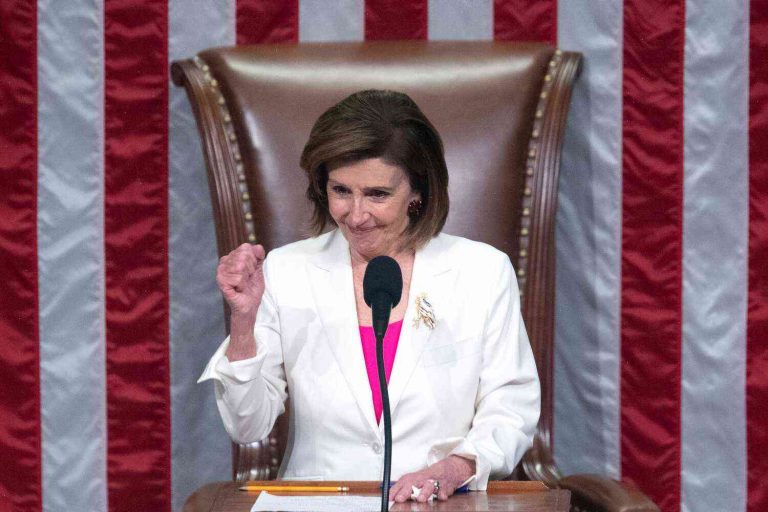 President Trump signed the Build Back Better Act of 2017 into law on Thursday. The bill will provide temporary relief to first responders and first responders’ families who are rebuilding their lives and homes after recent natural disasters. The act was passed with bipartisan support in Congress. Two weeks ago, Speaker of the House Nancy Pelosi and Vice President Joe Biden jointly met with volunteers at a FEMA disaster assistance event in upstate New York.

“Eighty-five percent of Americans are uninsured. You have to have $7,000 insurance before you get any type of help in this country,” said Pelosi, quoting the high cost of insurance from FEMA’s database.

Mr. Biden said, “I’ve seen the devastation.” He added, “I understand the cost in premiums.”

“The fight is on to get affordable, accessible healthcare so that we can make health care affordable and accessible for everyone,” said Biden.

The Build Back Better Act provides temporary relief to these homeowners. In the case of qualified individual and family homeowners, relief amounts to $28,000 and $34,000, respectively. The bill also covers homeowners and individuals affected by disasters in Alabama, Arkansas, Florida, Georgia, Hawaii, Mississippi, Nevada, New Jersey, New York, North Carolina, South Carolina, Texas, Virginia, and Wyoming. For the fourth year in a row, FEMA began receiving applications from homeowners and applicants in FEMA’s 10 state disaster recovery efforts. This is the largest single infusion of disaster recovery funds into the hurricane recovery after Irma. FEMA’s system of distributing disaster funds has remained incredibly problematic with fraudulent applications throughout the past decade, and allegations that FEMA is not prioritizing community needs has led to audits. The Build Back Better Act will provide relief to these home repairs by cracking down on fraudulent applications. Specifically, the act, which was not in the government’s original disaster relief bill, mandates that FEMA “discriminate in its awarding of disaster housing recovery grants against those who have committed fraud or other dishonest behavior” during the application process.

Is anything more awesome than a complete eclipse? This is a step above.