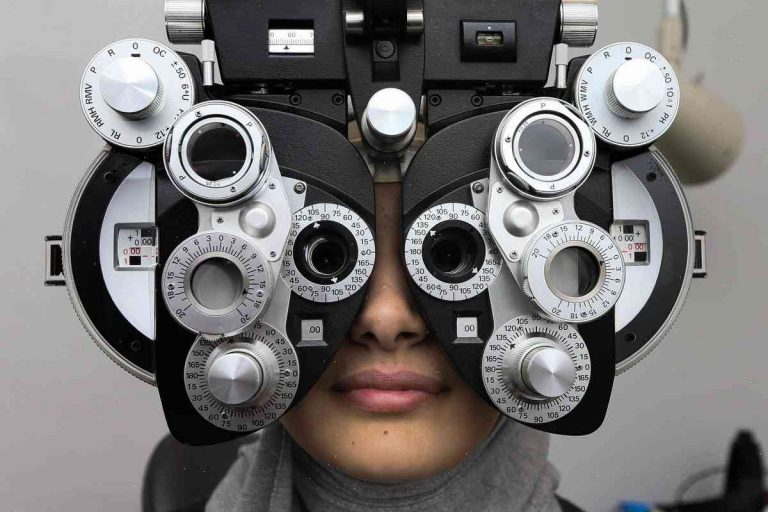 Ontario’s optometrists have kept their optometrists waiting for too long. It’s time to work out a deal that gets patients back on track.

Every fall, I watch optometrists work their magic on their patients. They offer world-class treatment to more than 200,000 Ontario patients who rely on the profession. If you’ve ever gone to the optometrist for a reading, you know how important their work is to our province.

Then, every autumn, Ontario optometrists tell their patients they have not yet received their annual contract. These letters usually state optometrists will continue to provide patients with care, but due to “government issues” optometrists need to take a few days to wait for approval to continue working with patients.

The optometrists’ union and the Ontario Ministry of Health and Long-Term Care have not yet negotiated a new contract for the year 2016-2017. This lack of contract makes sense if optometrists had new technology, changed the nature of their practice or higher staff levels. But optometrists are still practising the same way they did 13 years ago. Every fall, patients think they might have to wait longer than usual for their optometrist to see them.

Does the optometrist I’m seeing do all that? No.

Optometrists’ pay has remained stagnant for the past 13 years, leaving optometrists to worry about their retirement plans.

Optometrists are often reluctant to turn down a pay increase in exchange for new staff. But optometrists who did choose to reject an increase in salary would have ended up leaving for a better pay deal or to open their own practice. This has been the Optometrists’ Union’s history.

Despite this, the optometrists’ union continues to claim this right.

At this rate, optometrists will probably be holding Ontarians hostage for another 13 years. The optometrists should work out a contract that allows optometrists to continue to provide excellent, ongoing, primary-care-style care for patients while allowing them to hire staff members and invest in education to increase the number of optometrists in their offices. Optometrists are an essential part of the health-care system. But their relationship with the government is suffering. There must be a swift resolution of this long-standing dispute.