Written by By Julie Jones, CNN The reopening of the world-famous Jazz at Lincoln Center is celebrating its 40th anniversary this year. For many, the return of the main venue, after three years of… 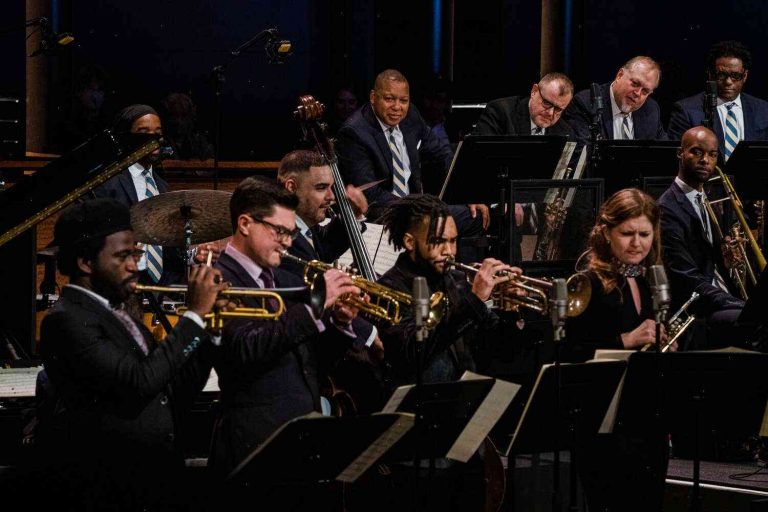 Written by By Julie Jones, CNN

As Jazz at Lincoln Center celebrates its 40th anniversary, a group of young artists may have helped it shine. Here, we focus on four voices that showcase this timeless genre and its purposeful evolution.

DeAndre Stokes grew up with a lineage of jazz musicians, including Wynton Marsalis and Travis Taylor, who both have featured in the documentary, “Jazz for Beginners.”

“A lot of people in the black community weren’t really exposed to jazz during its heyday,” says Stokes. “When we started listening to it, you realize how deep it went and how it was respected everywhere, and that has been the case ever since.”

Much like the history of his family, Stokes says that jazz and classical music have allowed him to mature professionally and personally.

“It allows us to not be afraid of ourselves,” he says. “It’s still so new to use, but there’s so much creativity and so much input and so much diversity. If you leave it alone for too long, it becomes second nature.”