ANALYSIS: This story, co-written by Scottish media expert David MacNeil and India Correspondent Anna Leach, is part of a BBC Scottish news magazine, News and Views. We understand you may have misgivings about BBC… 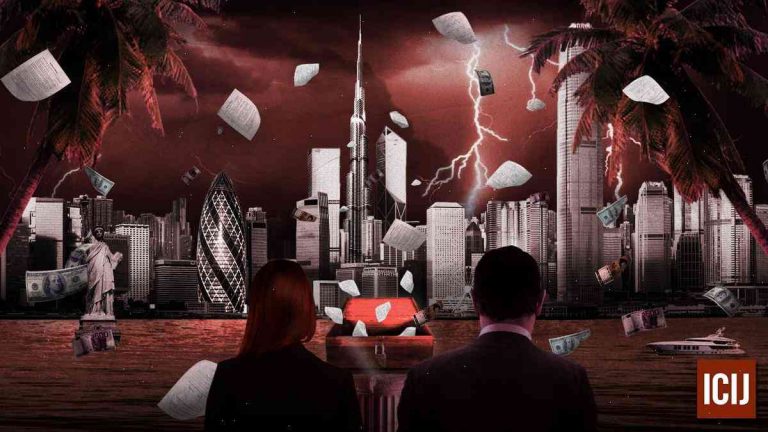 ANALYSIS: This story, co-written by Scottish media expert David MacNeil and India Correspondent Anna Leach, is part of a BBC Scottish news magazine, News and Views. We understand you may have misgivings about BBC Scotland content and have included an Editor’s Note below in the article.

For an introduction to how offshore tax havens work, view the BBC’s BBC Spotlight on Assets hidden from the taxman.

Was a ‘Parsons deal’ off the scale?

Sounding much like a macho fashion week collection, the ‘Parsons Deal’ or as it is now commonly known, the ‘Kirk’s Rat Trick’, appears for the first time in evidence at a hearing before the tax tribunal in Edinburgh.

Prime Minister Gordon Brown, his Chancellor Alistair Darling and the Permanent Secretary to the Treasury Jon Thompson were due to appear at the tribunal – a hearing that took place behind closed doors.

At the moment, that has been postponed. At the tribunal, the Financial Secretary to the Treasury John Swinney has been appointed as the chair of the panel.

But what exactly is ‘Parsons’?

What is secret evidence?

Why the secrecy surrounding the details of the ‘Parsons Deal’?

These are the questions we wanted to answer.

We started our investigation on Wednesday, covering the trouble Gordon Brown faced in withdrawing Britain’s approval for the takeover of BAE Systems by EADS.

We kept up the momentum on Thursday and on Friday, Friday 23 May, we started a story that could help to explain how offshore tax havens work – and why the Prime Minister has got off lightly.

The story which led on Sunday, Sunday 24 May, remains one of the most controversial in recent years, in an age of naked greed and economic crisis.

It appeared in Sunday newspapers to a worldwide audience – if not, obviously, in Scotland.

But it also caused a stir in government circles, just days before the Treasury became embroiled in another international affair that has not gone away.

The Corporation decided to report it, but not before publishing a poll, and asking a question which we wanted to ask in our story.

But perhaps more importantly, it was one that we hoped people in Scotland would raise with their politicians, whoever they might be.

So what is secret evidence?

Why do people have their stories hidden?

BBC Scotland sent us an expert to guide us through the documents which form the basis of our story, including an extensive online court case – but we were not allowed access to the collection of documents that formed the core of our investigation.

You can watch a full report on our website.

An inquiry by the Scotland Bureau is continuing to learn more about what went on behind closed doors.