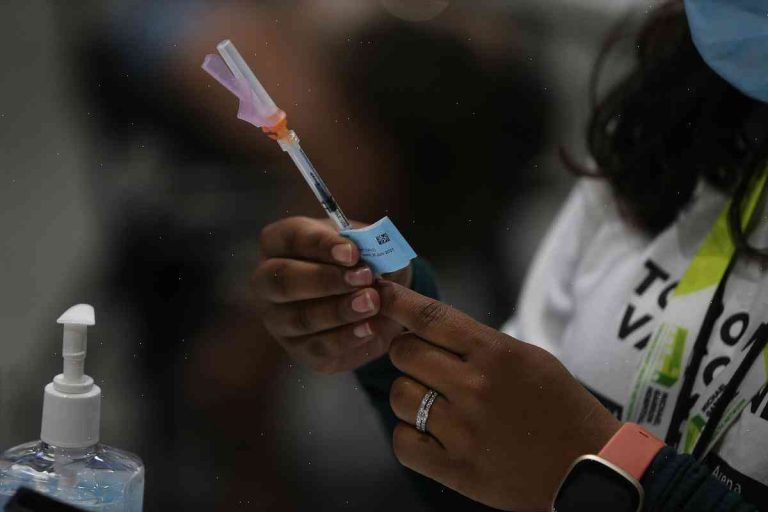 The government has announced that this summer’s new vaccination of thousands of children for “exceptional” infections will be delayed by a week, after a reopening of a government decision to block a precedent-setting petition.

In January, an advisory group convened by David Gauke, the secretary of state for health and social care, granted permission for a petition signed by more than 11,000 parents to be considered in response to the widely publicised deaths of two young children in December. The delay, which was seen as a victory for vaccine sceptics, meant that the new vaccinations would not take place this summer.

Then on Wednesday, a parliamentary inquiry into the case announced that a review had revealed the government’s original decision was based on “poor information”, amid increasing clamour from campaigners and medical groups.

We have a great opportunity to revalue vaccination Read more

Gauke said he was now “likely” to change his mind and implement a change to the childcare contract which would allow all children older than three who have had at least half of their vaccinations with a single jab, up to the age of 19, to receive the same “exceptional” jab.

The news is welcomed by parents, but has been criticised by anti-vaccination campaigners who say the move cements the status quo on vaccination for the millions of children in the UK who receive three-quarters of all vaccines.

The national vaccination programme, with its millions of doses, has been an inspiration to school rolls across the UK, bringing vaccination rates to such unprecedented levels that measles, mumps and rubella (MMR) still remain a death sentence in almost every community.

A study published this week in the Lancet journal, suggesting that every single vaccine could have been effective in treating many more childhood illnesses, has prompted renewed calls for every child in the UK to be vaccinated with “universal” vaccines.

The move will apply only to the new vaccinations offered under the national roll-out of “Intensified MMR”, introduced in 2017 to protect the most at-risk from preventable viral infections. It is for this one-off jab that parents previously had a form of “notice” to prepare for the start of the next 12-month child care contract in July, which would allow them to make changes.

However, the change only applies to children whose vaccination history is part of their registered child care contract, which must be reviewed before the August turnover and across all new care contracts for children.

A spokesperson for the Department of Health and Social Care (DHSC) said: “We have now received a reassurance from public health experts that the vaccinating process will be as smooth as possible, and we are updating the childcare arrangements for the Intensified MMR.”

An estimated 6 million children under five in the UK have had at least half of their MMR jab, according to figures published in August. The campaign to increase that number has focused largely on increased uptake of five new and experimental oral anti-vaccines on the NHS. There is no data available on uptake for any of these vaccines in the UK.

Historic oil station to be restored, not replaced