It started off as a nervous chat with a friend during the 2018 Oscars, when Lin-Manuel Miranda dropped a huge news nugget – his production company In the Heights had struck a deal with… 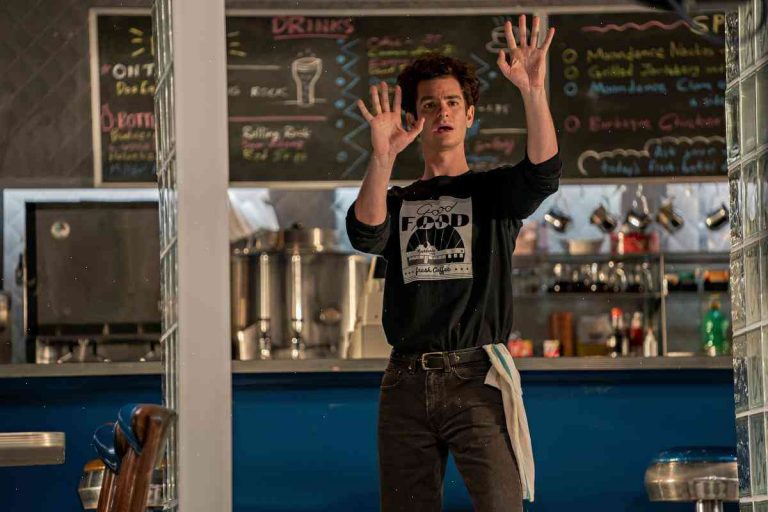 Miranda and his team didn’t reveal much else: we have some idea why those familiar with all things Hip Hop, Arrested Development and Our Gang give them a hard time. No hyperlinks were provided in the tweet, and since it was not believed there would be any formal announcement, the wait was unthinkably agonising.

Then, at the end of April, Miranda, the child star who coined the phrase “pinch me I’m a Puerto Rican” – and whose 1993 Broadway musical In the Heights was a finalist for the Pulitzer prize – tweeted a happy “yayyy”. Lessonous details had turned out to be omitted – new material will be premiered exclusively on Netflix, rather than Broadway itself – and we’ve now learned all six from one tweet.

What’s more, members of the creative team will be representing other countries in Latin America, Africa, Middle East, Asia, and the European Union (Spain, Portugal, Greece, France, Belgium, Germany, the Netherlands). Only one unnamed composer has been confirmed: Pedro Moretti.

“A big thanks to the creatives who submitted their material … Your stories and music not only make me prouder than ever to be a proud Latinx, but inspire me to share it with the world.”