Our lives depend on our medical care. Every day, we put our trust in our doctors to heal us. We decide, at our expense, to settle for a doctor’s prescription, or instead see a… 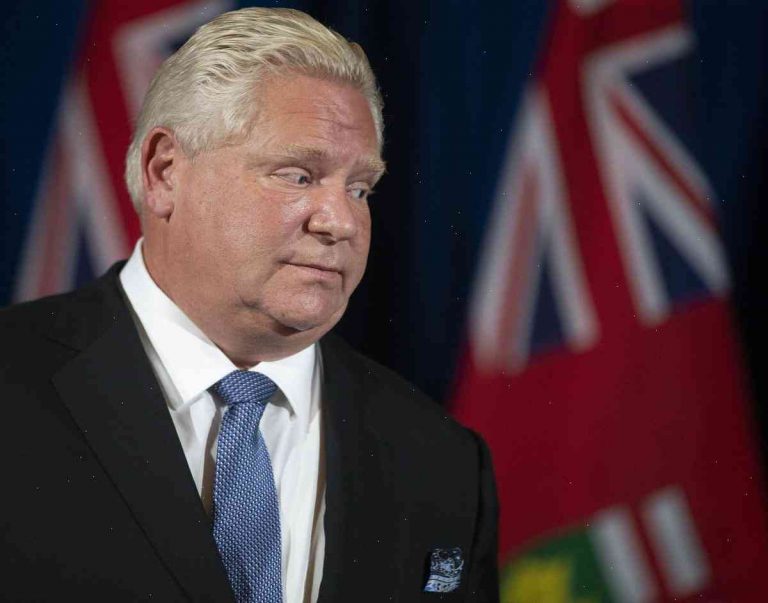 Our lives depend on our medical care. Every day, we put our trust in our doctors to heal us. We decide, at our expense, to settle for a doctor’s prescription, or instead see a nurse practitioner or, in extreme cases, get some kind of medical care from an Indigenous elder or other caring person.

When it comes to our health, our government is in charge. Yet we see a divergence of responsibility from health care providers. That’s not all.

Ontario is the only jurisdiction in the country where we have a government that is thoroughly divided over health care, yet ignores the full range of stakeholders: doctors, nurses, pharmacists, Indigenous people, and youth. For years now, we’ve seen the decline of respect for the professionals who serve us in Ontario. But now we also see a disturbing lack of engagement between the government and the health care provider to work together to improve the lives of Ontarians.

Last year, The Globe and Mail ran a story chronicling doctors who wrote to Doug Ford, calling for more health care funding – and getting a total lack of response. That’s disheartening, and it’s infuriating that health care providers like doctors are left without avenues to raise their voices when they know that without proper funding, the quality of health care they provide will decrease.

These factors – shrinking budgets, and diminished capacity to provide care – have meant that health care providers are caught between their duty to the health of their patients, and their duty to their employers. Last month, a group of stakeholders called on the government to expand the frontiers of public health to include health care providers – nurses, for example – to work together with the government to tackle the opioid crisis. The call was supported by 75 medical associations and health-care workers.

This government has failed to engage with the people who are calling for more funding for our health care.

Many doctors and nurses will tell you that there is an “all too common feeling of alienation and suspicion” with the government, sometimes best described as “bitter snobbery” in spite of efforts to keep communication open.

To add to the harm caused by the lack of communication, the government has repeatedly issued directives telling health care providers not to speak with patients. On issues of patient-provider communication, cabinet minister Helena Jaczek has famously declared, “Ontario government is not in the business of speech therapy.” (Teacher’s right. The minister also has a habit of distancing herself from specific allegations, as in the case of people demanding action around toxic mould in their school communities).

According to the Canadian Medical Association, this government’s plan for Ontario to spend $49bn on health care in 2020 is cut in half. That is deeply concerning.

The government has declined to speak to a key cross-party working group, but they have been extremely active in this recent election campaign. They’ve shot down parties – the Green party and NDP – on their plans to commit to funding essential health services, specifically the Ontario health agenda and the call to expand access to Indigenous health, which have both been endorsed by the majority of health-care providers in the province. The comments of Doug Ford have unleashed relentless criticism from health care professionals.

We see staggering amounts of misinformation being spread about doctors, pharmacists, nurses and other health-care providers. The government has created a fear-based environment in which health care providers are being compelled to speak to and advocate for less government funding, for the sake of fear mongering.

We welcome the new premier with open arms and request that Doug Ford makes the right decisions about how Ontario gets – and keeps – its health care.

• Dr. David Lepofsky is the CEO of the Ontario Medical Association