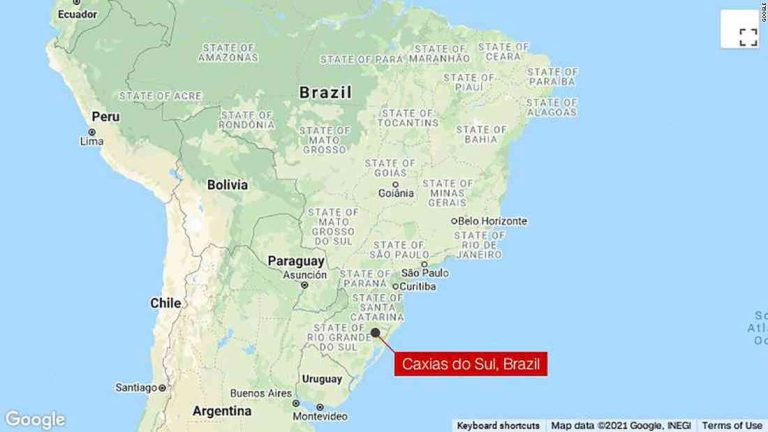 Brazilian authorities have raided two of the nation’s largest meatpacking plants after police say they discovered a criminal group that sold horse meat disguised as beef.

The raids, which involved 74 police officers, seek to crack down on an alleged operation from 2015 until the present.

The suspects are accused of paying agents to smuggle horses out of the state of Maranhao for slaughter.

They are also accused of using fake paperwork to show that horses had not been treated with illegal drugs.

The horse meat was then sold by the groups as veal, which is prohibited by law, and then served in Brazil’s northeastern states as beef.

According to prosecutors, who visited facilities on Monday, the product was disguised as horse meat, which did not meet the country’s animal health regulations.

The presenters of Portuguesa Security say it is the biggest scandal to hit Brazil’s meat industry in recent years.

However, no arrests have been made.

Prosecutors say officials from Banco do Brasil, the biggest bank in the country, had allowed money laundering by turning a blind eye to the crimes.

Banco do Brasil said it had not been able to explain why its transaction system had not detected the huge financial transactions.

The law in Brazil applies to the slaughtering of horses, and they are not treated with medicines or treated with genetically modified substances, in a bid to help prevent the spread of disease.

A spokesman for the company also said it had not witnessed an increase in the prices of veal in recent years and the increases were the result of market forces and companies trying to maintain production costs.

He also added the company was preparing to file an official complaint against those behind the operation.

A week earlier, an investigation into a company named JBS, which is one of the largest beef processors in the world, found multiple horse carcasses at some of its plants.

Dozens of people were also arrested during that probe.

The police raids on Monday are a follow-up to that investigation.

It has also prompted Brazilian police to investigate a multimillion-dollar network that, according to local media, sells horse meat disguised as beef to Uruguay, Peru and Ecuador.